END_OF_DOCUMENT_TOKEN_TO_BE_REPLACED

Tabbouleh is one of the Middle East’s most popular dishes. It’s a salad mainly made with parsley and bulgur. This is the traditional tabbouleh recipe without any twists or extras.

As you probably already know, I’m half Jordanian. I grew up in Jordan and always loved Jordanian food. Tabbouleh is one of the salads that somehow always make an appearance on our menu. We eat tabbouleh at least once a week or fortnight, and the whole family loves it.

If you search on Google, you won’t find that many Middle Eastern recipes in English. And if you look for Tabbouleh, for instance, you will get many results but only a few of them are real Tabbouleh recipes. Bloggers from all over the world look for recipes to blog about, and sometimes they come up with their own recipes and call them traditional names that don’t really match. So I’ve seen so many “tabouleh” recipes on the internet, that have nothing to do with the real tabbouleh.

This tabbouleh is Lebanese/Syrian/Jordanian/Palestinian. It’s made the same way in all of these countries, but I think that it originated from Lebanon.

Below are the traditional tabbouleh ingredients, and don’t let anyone tell you anything other than this!

Some people in the Middle East add a little bit of diced cucumber to tabbouleh but that’s optional.

What Is Bulgur Wheat

In Arabic bulgur wheat is called “burghul”. It’s a whole wheat grain that has been cracked and partially pre-cooked. There are 2 kinds of bulgur wheat; instant bulgur and fine grain bulgur.

In this tabbouleh recipe, instant bulgur is used. It’s usually prepared by being soaked the bulgur in either water or lemon juice. You can use either method, but soaking the bulgur in lemon juice is tastier and that’s also how tabbouleh is traditionally made.

What to Serve With

Tabbouleh is also a part of the Arabic Mezze. It’s usually served as an appetiser along with other small appetisers served as mezze before the main dish is served. It’s also perfect for barbecues, and brunches.

You could also make bruschetta-like little tabbouleh bites to be served as appetisers, or canapes on parties.

Arabs LOVE their mezze! If you visit Jordan, go to any traditional restaurant and they will start bringing small plates of mezze (appetisers) to your table before the main dish is served. Many of the mezze dishes are vegetarian and vegan, and there’s always something to suit everyone.

Popular Middle Eastern Mezza includes this tabbouleh salad and other dishes like:

As I mentioned above, one of the modern tabbouleh variations that I love is the quinoa tabbouleh. I use white quinoa to make this as it’s the closest in taste and colour to bulgur, it’s slightly sweet and has a fairly similar texture.

Using quinoa is a great way to add some extra protein to this salad, and as quinoa is easier to buy in the UK or the US than bulgur it might be an easier option to make this variation instead of the traditional one.

As long as you make sure that parsley is the main ingredient then this can be called a real tabbouleh salad!

This salad stays fresh if kept in the fridge for up to 2 days.

If making a quinoa tabbouleh, cook 100 grams of white quinoa and mix it in instead of the bulgur. This salad stays fresh for up to 2 days if kept in the fridge. 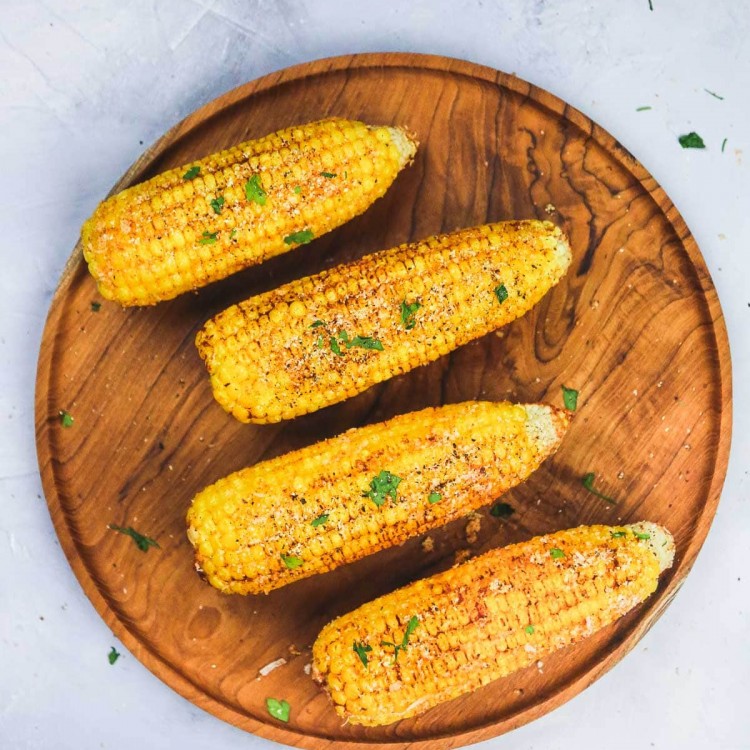 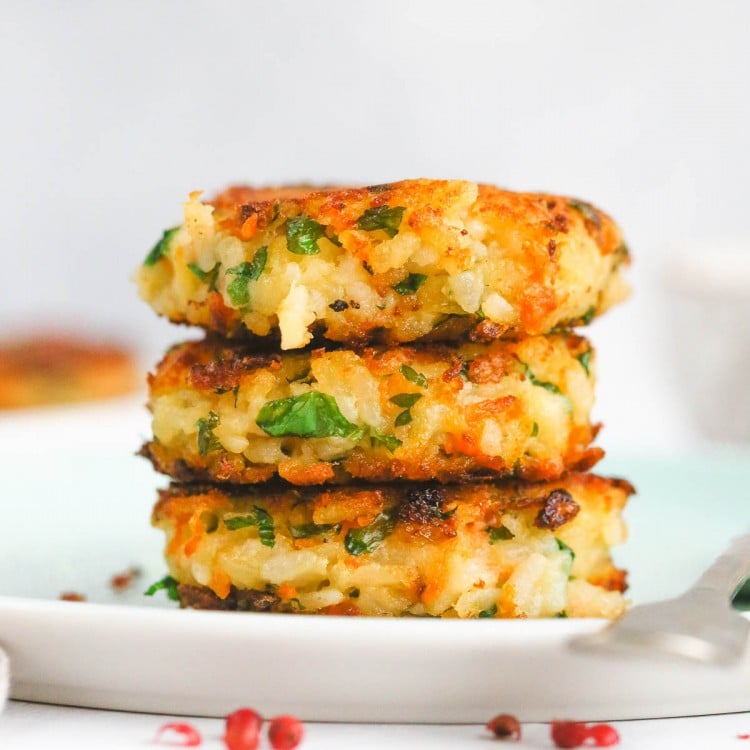 Next Post
Vegan Potato Cakes with Carrot and Rice