END_OF_DOCUMENT_TOKEN_TO_BE_REPLACED

Growing up in the Middle East, I usually had Muhammara at restaurants. For some reason, we never made it at home, so it always felt like a treat being able to order Muhammara every time we went to an Arabic restaurant for a family meal out.

The recipe became popular in the West in the past few years, or decade, and I’ve been seeing it sold in the supermarkets. But trust me on this, muhammara is one of the things that should always go on your “to make” list, as it can’t be compared to the store-bought version.

Luckily, I have the perfect recipe for you. This Muhammara tastes exactly the same as what you’ll be served at a nice Middle Eastern restaurant.

Muhammara is a roasted red pepper and walnut dip that originated in Aleppo, Syria. It is popular in Levantine and Turkish cuisines and typically served as a part of the Arabic Mezze. You will see it in restaurants served with hummus, baba ganoush, mutabbal, falafel, foul mudammas dip, Tabbouleh salad, and freshly baked pita bread.

The word Muhammara comes from the Arabic word “Ahmar” which means red, you get my point, it’s a red dip! ❤️

Red bell peppers are charred over an open flame or charcoal, they are then peeled and blended into a dip. The dip is smooth but also chunky at the same time, it is never silky and actually has a slight crunch to it. What makes this dip so special is its distinctive color, and unusual earthy flavor.

How to Make Muhammara

The ingredients are quite simple, here’s what you’ll need:

To make it a little spicy, feel free to add a little bit of chili or aleppo pepper if you can find it.

I recommend that you toast the walnuts prior to blending, although that is optional, it adds an extra earthy flavor. And the breadcrumbs must be dried.

The traditional way to roast the bell peppers is by roasting them directly over the flame on a gas burner, just like I did to make baba ganoush. This is definitely my preferred method and will give you the best flavor, but I currently live in a small apartment and we only have an induction hob. So I just roast the bell peppers in the oven for a few minutes, then place them under the broiler.

A great tip to easily peel the bell peppers is to place them in a bowl and cover with plastic wrap. The peppers will “steam” for 10 minutes or so, and become really easy to peel.

What to Serve with Muhammara

The answer is always fresh pita bread! I also love pita chips that I make in the oven with olive oil, and sea salt. Another great way to serve muhammara is as a spread over toasted sourdough, or with brackets, carrots, celery, and cucumber sticks. Think of it like hummus, it also goes well in a salad, and can even be served over meat and chicken.

Muhammara is best stored in an airtight container in the fridge for up to 5 days. I haven’t tried freezing it so I’m sure that it will retain its flavor and texture. 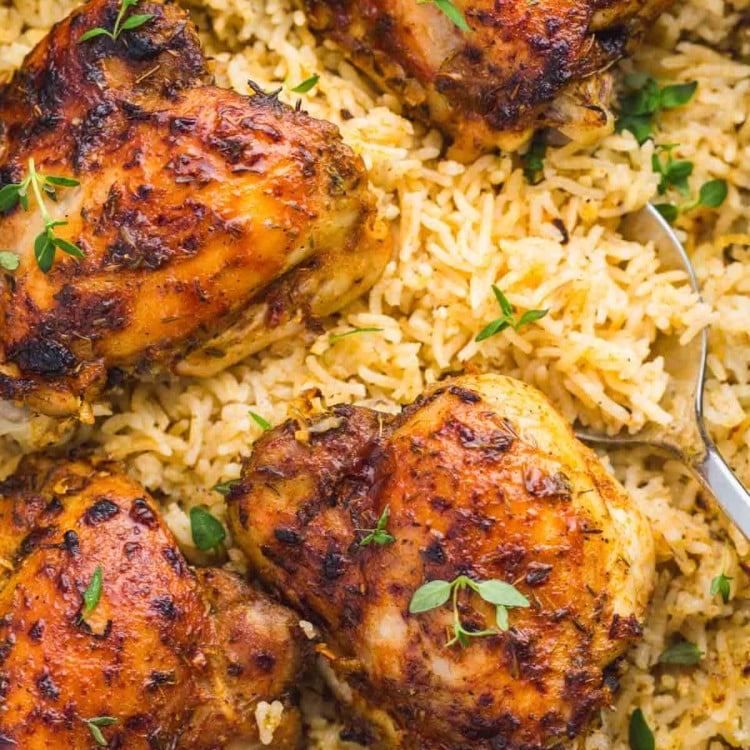 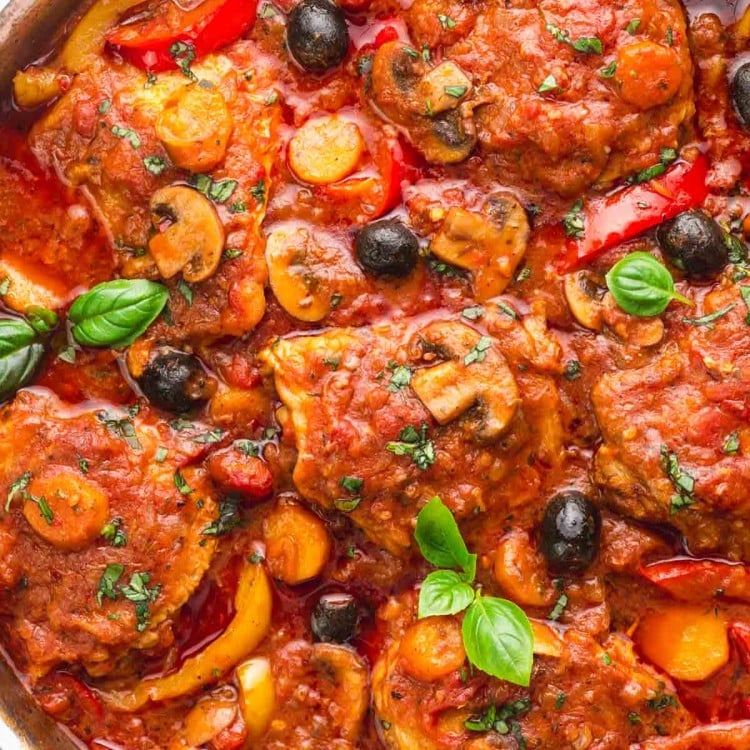