END_OF_DOCUMENT_TOKEN_TO_BE_REPLACED

Simply, combine powdered milk with vanilla extract and starch (find the amounts in the recipe card below), then I just add water and let it boil until it’s bubbly. Remove from heat and let it slightly set. 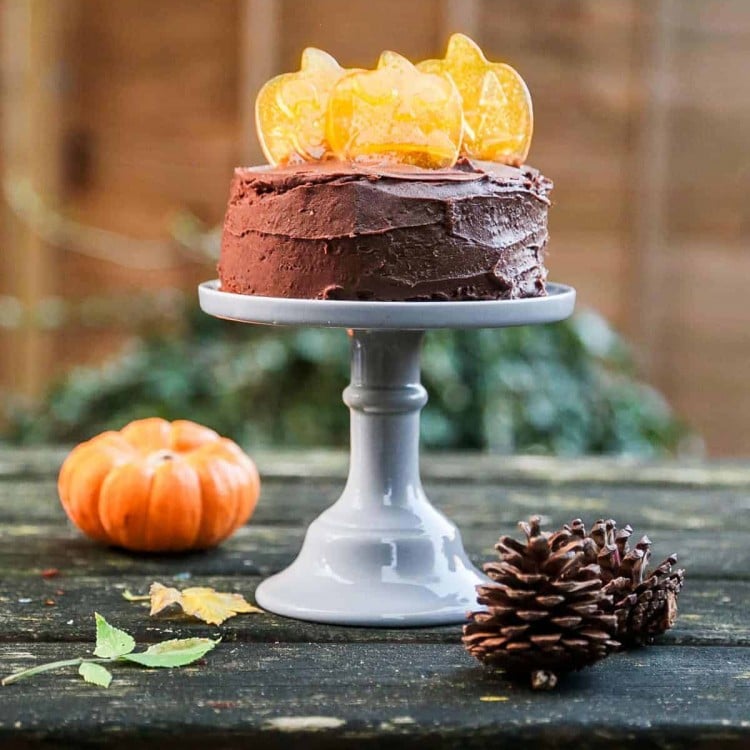 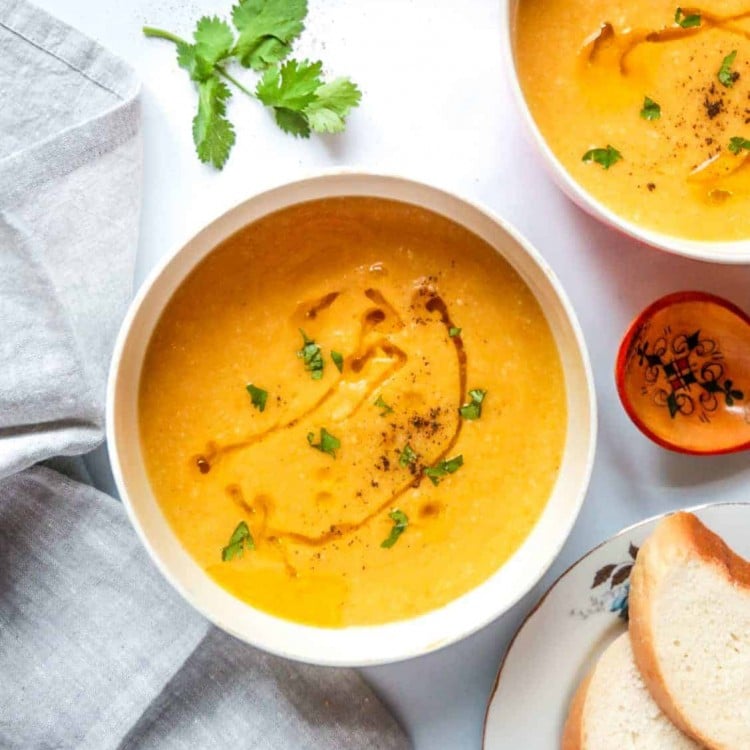