Borscht soup is Russian traditional beet soup. It’s packed with vitamins and has a distinctive vibrant red color. This is the original Russian recipe from my Mother.

So back I’m back with a traditional warming soup recipe, which is my family’s absolute favorite soup recipe. It’s definitely our number #1 recipe when it comes to soups, and everyone in my family loves it.

You probably already know that my Mom is Russian, I grew up in a Russian family and that means that we ate a lot of Borsch growing up!

Borsch is cooked in our family at least once every fortnight until this very day. It’s a warming hearty soup that can be served all year round. I love the fact that it’s packed with vitamins and antioxidants, and it’s made with very simple ingredients.

This recipe that I’m sharing with you today is a vegan version of the original Russian Borscht recipe. This is exactly the way we cook it in our family.

Before we get into more detail, let me tell you one thing. The secret is in the beets that you use! If you’re using fresh, hard, and deep red beets, then your borsch will turn out so vibrant and awesome!

Note: This recipe first appeared on Little Sunny Kitchen in July 2018, but was updated in March 2020 with new images that were actually taken in Russia! 🇷🇺💕

What Is Borscht Soup?

Borsch or Borscht (борщ in Russian) is a healthy and filling soup that comes from the former Russian Empire. With beets being the main ingredient in this soup, the soup has a distinctive red color. There are many different variations of this soup. It’s mainly made from beets, cabbage, potatoes, carrots, and spices.

Is Borscht a Russian Soup?

I believe that Borscht is Russia’s national dish. As I mentioned before, the soup comes from the former Russian Empire. There are different variations of this soup in Eastern Europe, such as Ukraine, Bulgaria, Poland (try my Polish Borscht version), Lithuania, Belarus, and Armenia.

Is Borscht a Vegan Soup?

This version of Borscht that I’m sharing with you in this post is vegan. However, it’s traditionally made with beef, using the bone stock or both the meat and the stock. It can also be served with hard-boiled eggs or without as a vegetarian version.

This soup can be served hot or cold. In the summer, it can be blended with smetana, kefir, or sour cream and served cold. Once blended with Smetana, it will have a very pretty deep pink color. In Russia, the cold variation of Borscht soup is called Svekolnik (beetroot soup), and in Belarus, it’s called Khaladnik.

The main ingredient for this soup is beets. Beets can be either roasted, boiled, or sauteed. In this version, I boil half of the beets used and saute the rest.

You will also need:

As for the spices, you will need:

How to Make Russian Borscht Soup

Borscht soup is usually served with Smetana which is a runnier version of sour cream, Smetana is found in every grocery store in Russia and most Eastern European countries.

In our family, we love Borscht with a piece of rye bread (we call it black bread in Russia!) and gherkins. 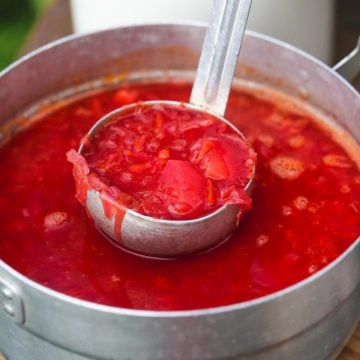 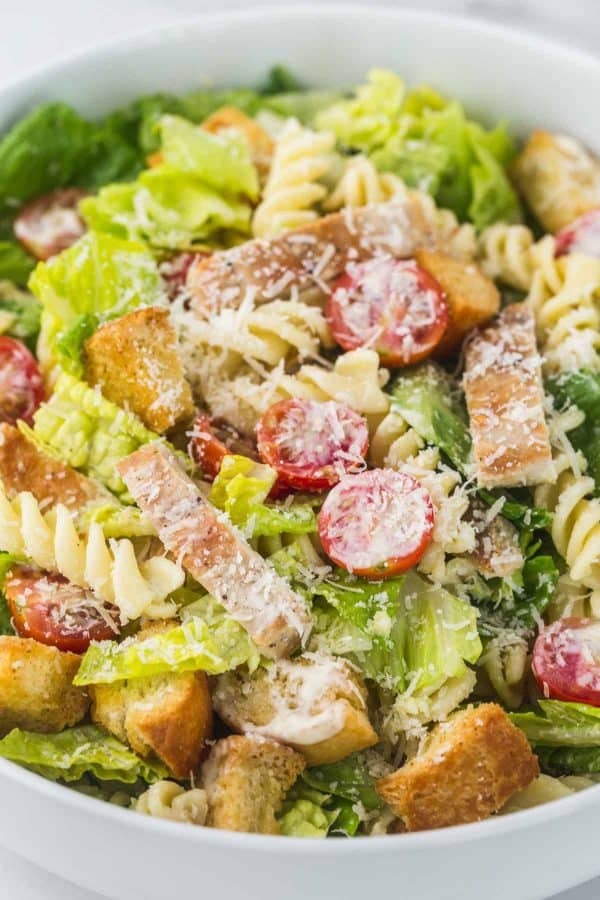 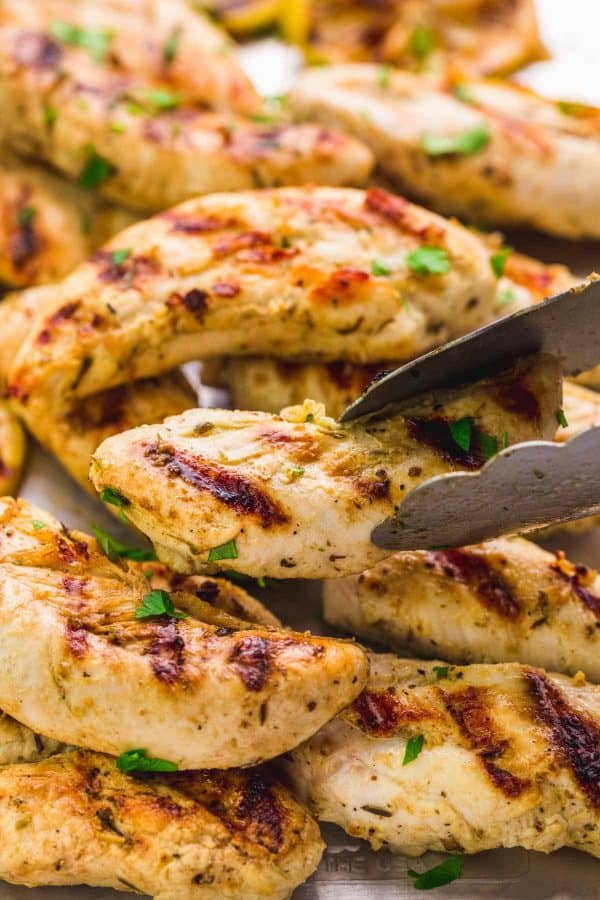 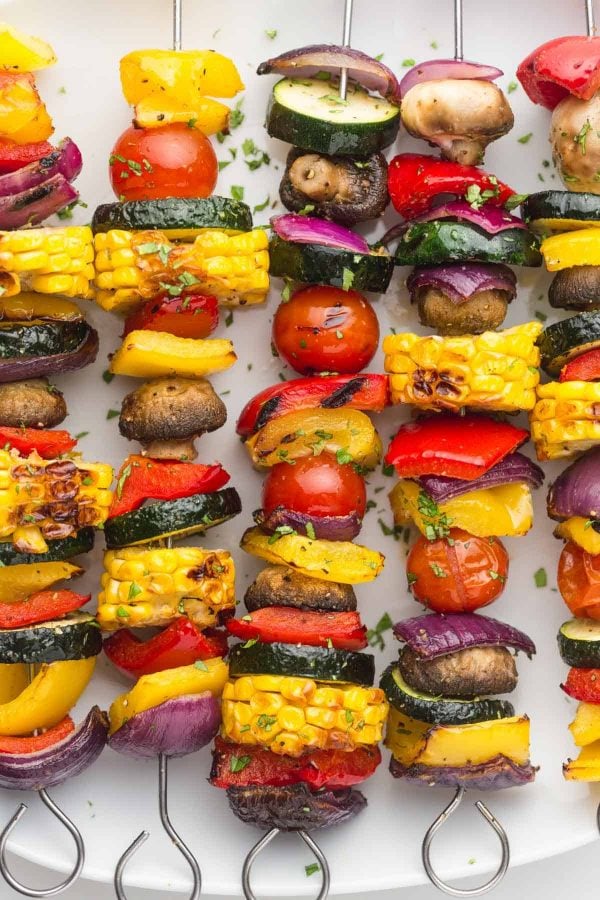