END_OF_DOCUMENT_TOKEN_TO_BE_REPLACED

So for Halloween I decided to bake a chocolate cake, frost it with fudgey chocolate frosting and decorate with homemade pumpkin shaped candy. And here I am sharing with you my favorite vegan chocolate cake recipe!

I have always baked cakes using eggs and milk, because this is what I have learned to do from my mother and probably the most common recipe to bake any cake. However, I found that baking a vegan cake is also very easy and can be made with very simple ingredients. My worry was that the cake won’t rise without using eggs, but if you add baking soda with vinegar that will make sure that the cake rises nicely and turns out fluffy.

So to make the vegan buttercream frosting, I use coconut shortening, powdered sugar, coconut milk and vanilla extract to taste.

Below is the recipe for the vegan chocolate cake and the buttercream frosting.

For the buttercream frosting:

To make the buttercream frosting:

Preheat oven to 180c degrees. And grease 2 x 16cm cake baking tins. In a medium sized bowl, sift together all dry ingredients. Add vinegar and coconut oil, and give it a good mix. Add water, and mix again but make sure not to overmix the mixture. There will be some lumps left but that’s ok. Pour mixture into your prepared greased baking tins, and bake until a toothpick comes out clean from the centre of the cake. Take out of the oven, and let it cool down on a cooling rack until it’s ready to be frosted. 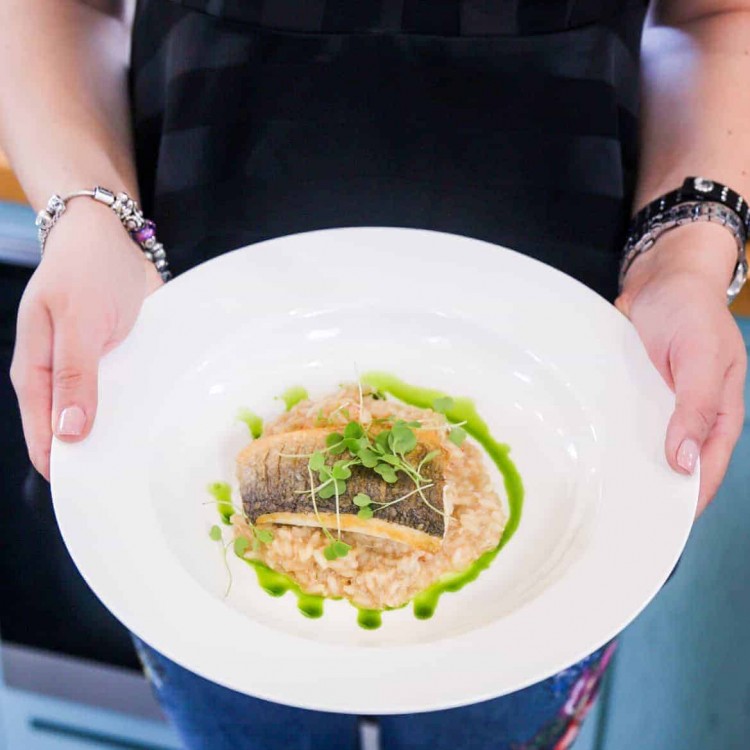